For the first time when I knew THE WiLDHEARTS was a hotel of London. In the morning, when I ate a packaged breakfast and watching TV in a room. “What’s this song!? Cool! This is the rock ’n’ roll!! How catchy! This is the Rock what I demanded!!!!” This was an encounter with THE WiLDHEARTS. Of course I purchased Time Out by a swift attack, and looked for “Is there any THE WiLDHEARTS show in London or somewhere?”, but was not found. I was disappointed.. 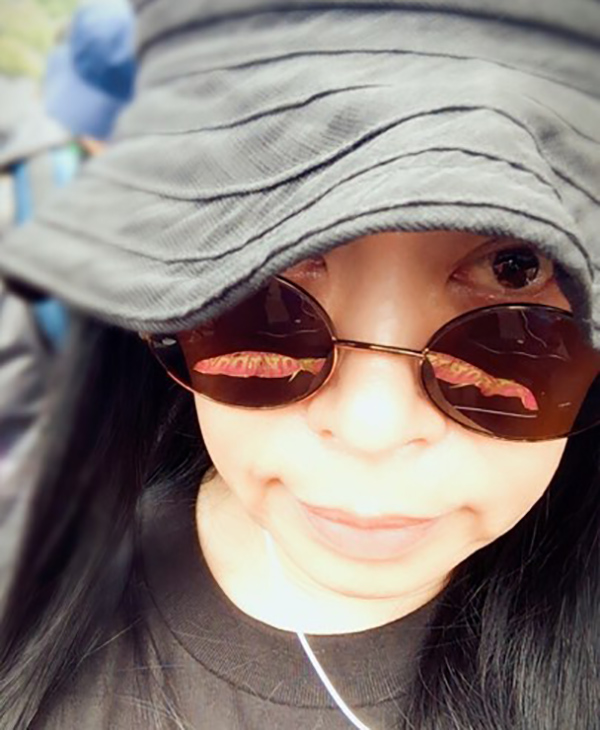 Soon after having gone back to Japan, I knew that THE WiLDHEARTS visits Japan, and of course I went to the show. On this time, I had no CDs and didn’t listening any their songs. It was only few days later back from London. Show was amazing! and the music continued spinning around in my brain after the show.

It is a matter of course to have fallen into THE WiLDHEARTS. I went to watch their show as much as possible and of course purchase the CDs etc.

10 years after, I talked with a member or got sign (maybe summer of 2007). Because, they are Rock Star for me, and I have no idea to talk with them. When I talked with members, they were friendly, especially I felt that Ginger loved Japan and a Japanese fan very much.

2011, Japan was surrounded in very big sorrow. On 11th March 2011, Intense Earthquake, Tsunami, and The accident of the nuclear power plant. Ginger worried very much about our country which suffered extraordinary damage, and fan who lives in Japan, he wrote on twitter immediately, “Everybody ok? I worry about you, write something on twitter!”

On that day, a blackout happened in many places, traffic was stopped, so our mental condition was unstable. It was Friday, most people were working or going to school, the train stopped, and we were not able to come home from office. I was really glad to see that tweet from Ginger, and held quiet. Spend long long night, read repeatedly Ginger’s tweet over and over again.

Ginger continued the support to us energetically afterwards. Our having been the gladdest is Ginger came to Japan immediately. Though many other artists cancelled visit to Japan. He cheered us up in music, not only the donation activity. We thanked Ginger heartily very much!! Can you imagine that how happy we were!!!

Next Ginger’s tour in Japan, he participated in a local festival in Sendai of the stricken area, and the fan of the stricken area was pleased very much. And he exchanged the legendary guitar (Les Paul that we love it, and does not stop) with a charity donation.

It will be certain that I continue loving THE WiLDHEARTS (Ginger) in future. Of course I listen to the music of other bands, but the place coming home is THE WiLDHEARTS.

My love for THE WiLDHEARTS has not changed the past 20 years, and it continues forever.